The Petit Monde International School opened its doors in 1994 to welcome children ages 2 to 8 years old in three language sections: Anglophone, German and Italian. The Petit Monde is a non-confessional school where children and staff members from over thirty different countries work, learn and play together. The Petit Monde is run by a non-profit association founded in 1992, the “Association Langues et Cultures” (as decreed by the French law 1901). During its early years, the Association began its ascension by offering fun, extracurricular activities on Wednesdays to young children. Following the success of our extracurricular program, an idea was born: to create an international, multicultural pre-school and Kindergarten in order to provide an important and previously underrepresented service to the numerous international families in the greater Lyon region.
The name “Petit Monde” or Small World defines the inherent philosophy of our school.

The Petit Monde prides itself on the fact that we cultivate a familial atmosphere so that our students love coming to school and feel at home. Our school philosophy encourages the acquisition of social and life skills in a warm, calm and loving environment. Situated in the heart of the “Gerland” quarter of the 7th district, the school is housed in a turn of the century villa with a large, tree-filled garden. A real “family house” where the children feel at ease and come to school ready to explore, to learn and to discover the world.

The school is run by the “Association Langues et Cultures” (French law 1901), in conjunction with its Administrative Council that ensures management control and the school’s development. The Association is composed of the founding members, honorary members and active members who participate in the administration of the school. The Administrative Council is composed of elected members, representatives of the parents’ body, representatives of the school staff, and the school’s headmistress.

Petit Monde’s associative and cooperative spirit is extremely important to us because our school is run according to the French Associative Law 1901, where the parents and the teaching team work together to make decisions concerning the present and the future of our school.
From the school’s early beginnings, the parents of our student body (The Parents’ Festivals and Celebrations Committee) have invested their time and efforts in order to allow the creation of various complementary projects.
The parents created the Parents’ Festivals and Celebrations Committee, which organizes permanent and occasional actions during the school year, according to specific ideas or circumstances, such as: a bi-annual yard sale, the Christmas Market, the school fair, several internationally themed celebrations and much, much more . . .
The Parents’ Festivals and Celebrations Committee is open to any parent who wishes to participate in the creation and organization of the school’s actions, according to the time and energy that each is willing and able to give (an afternoon, a few hours). 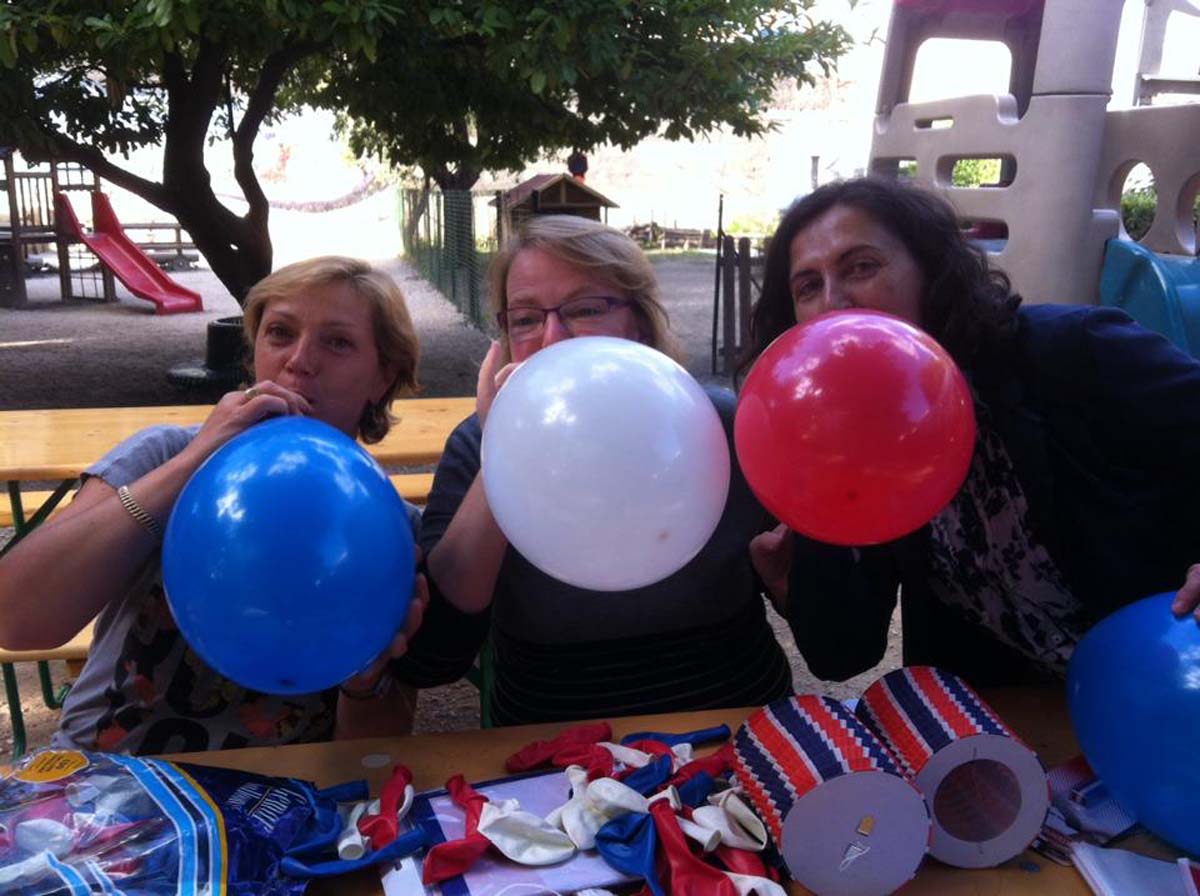 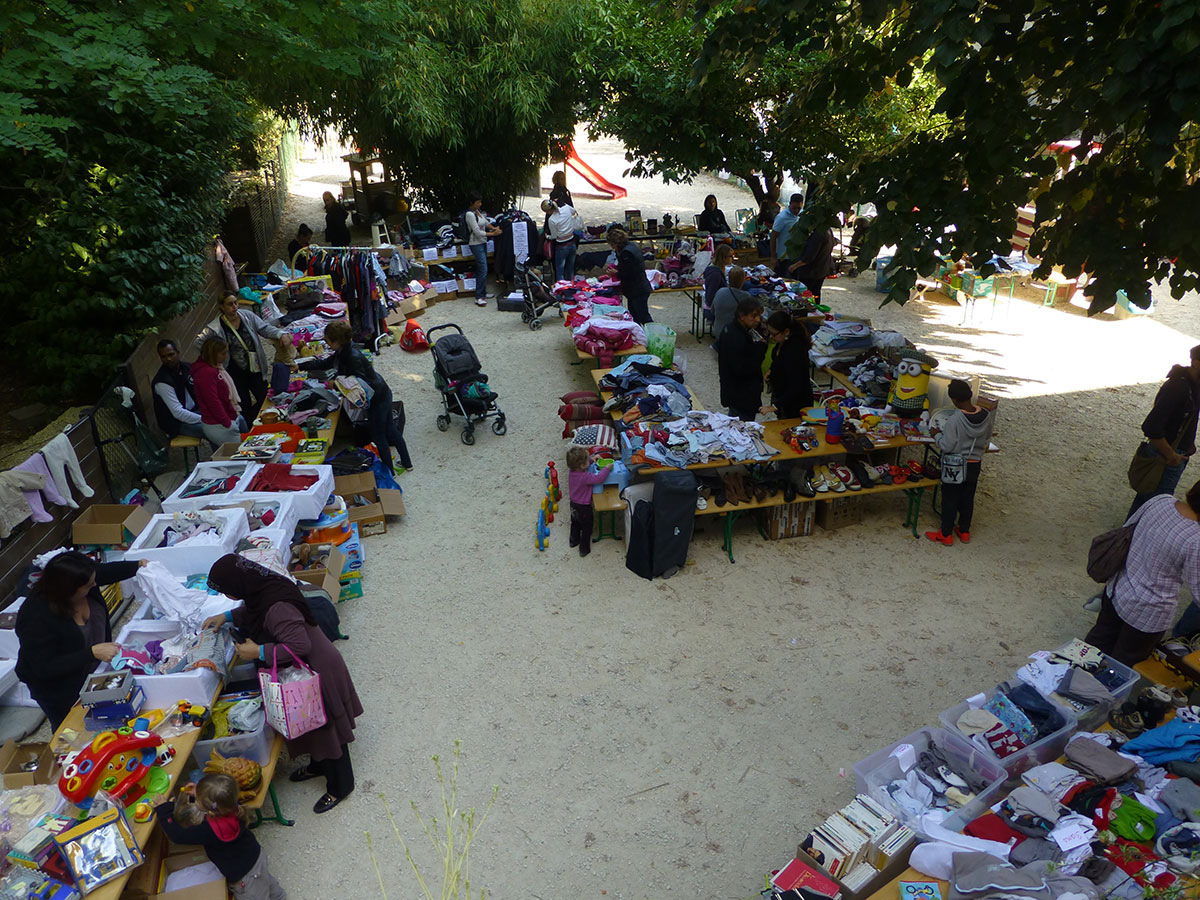 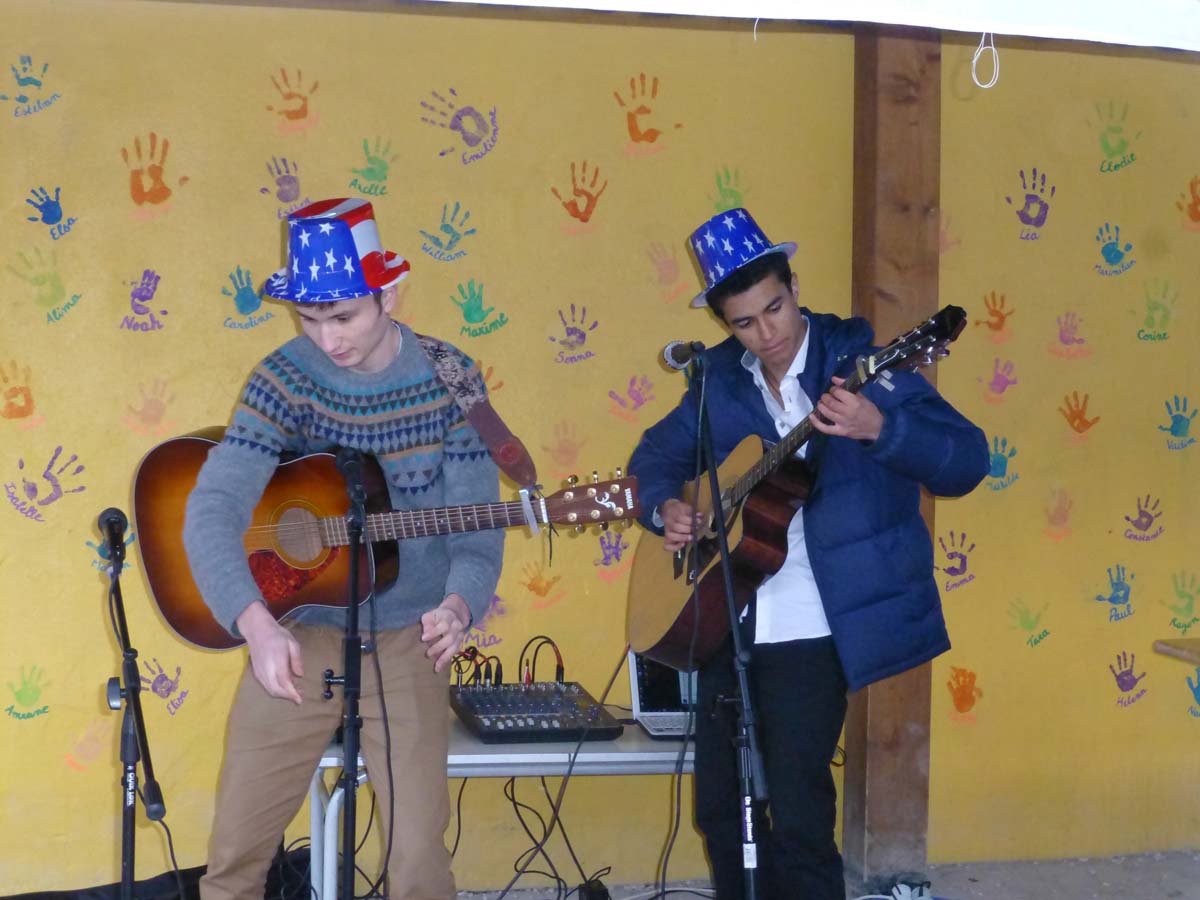 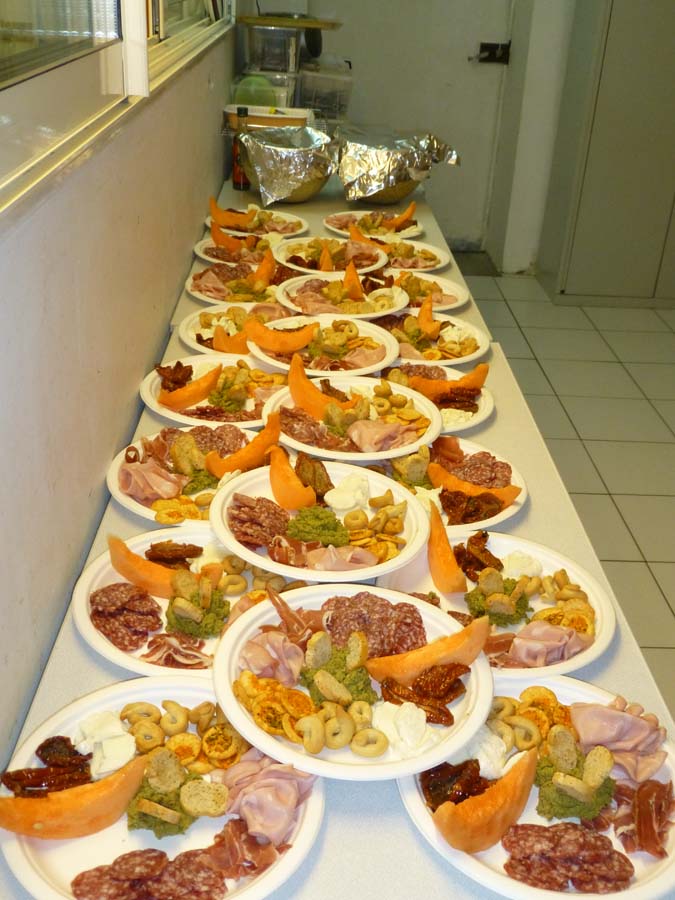 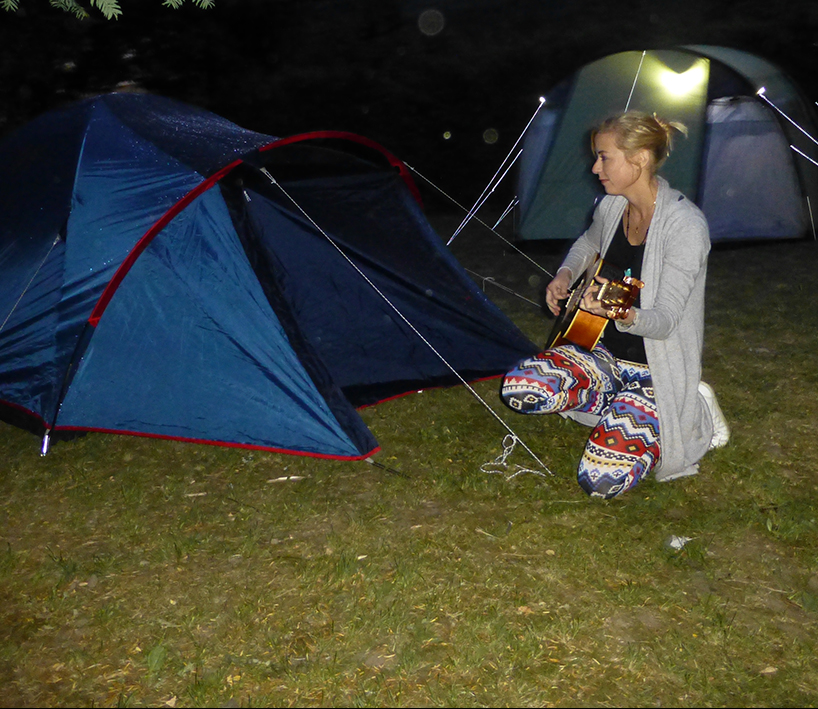 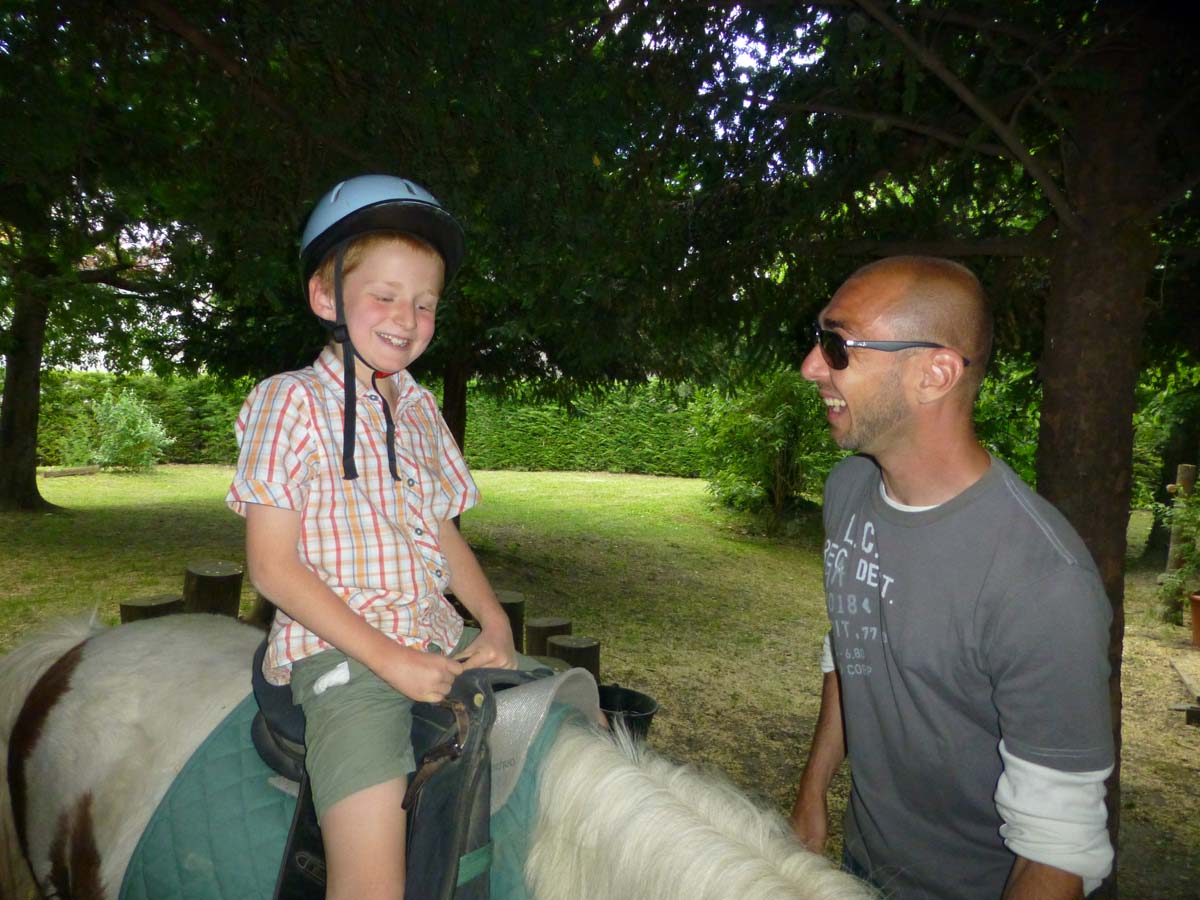 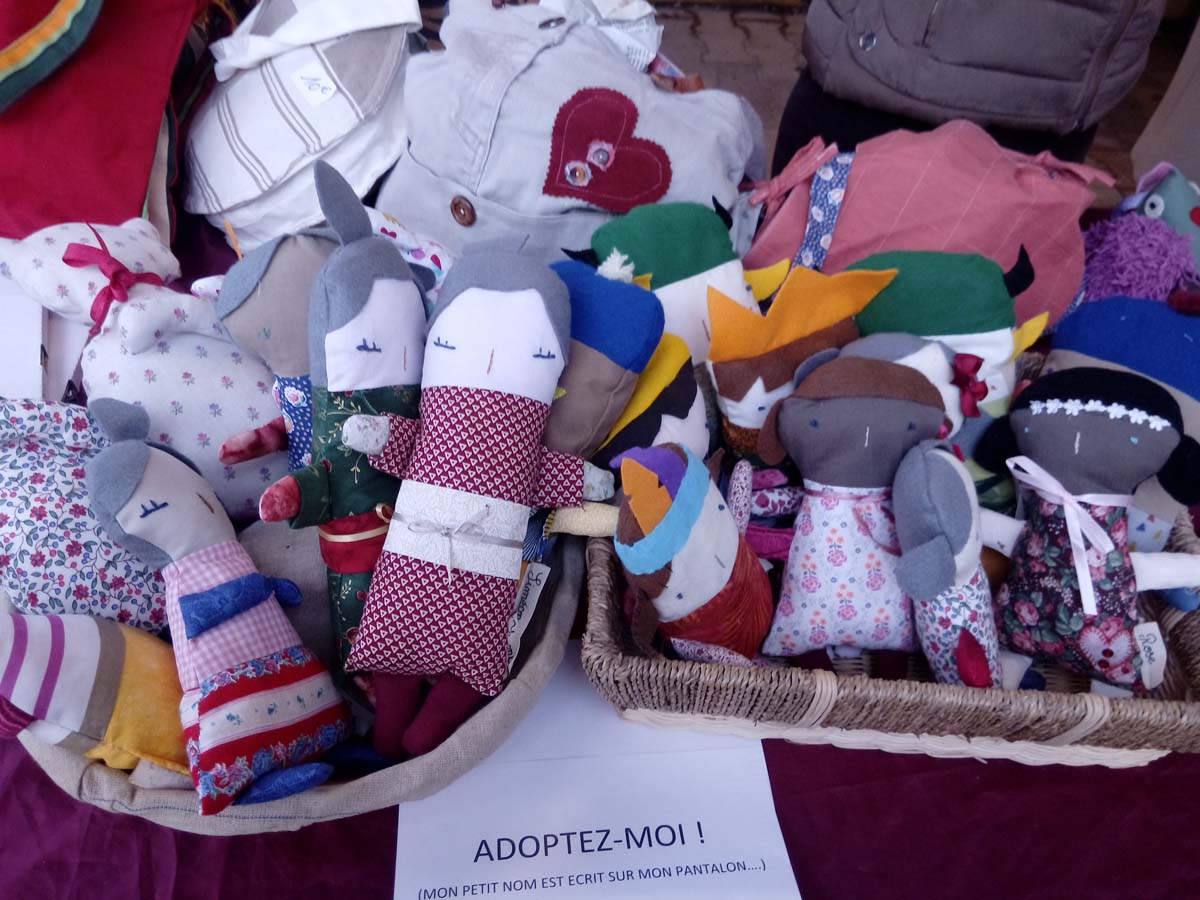 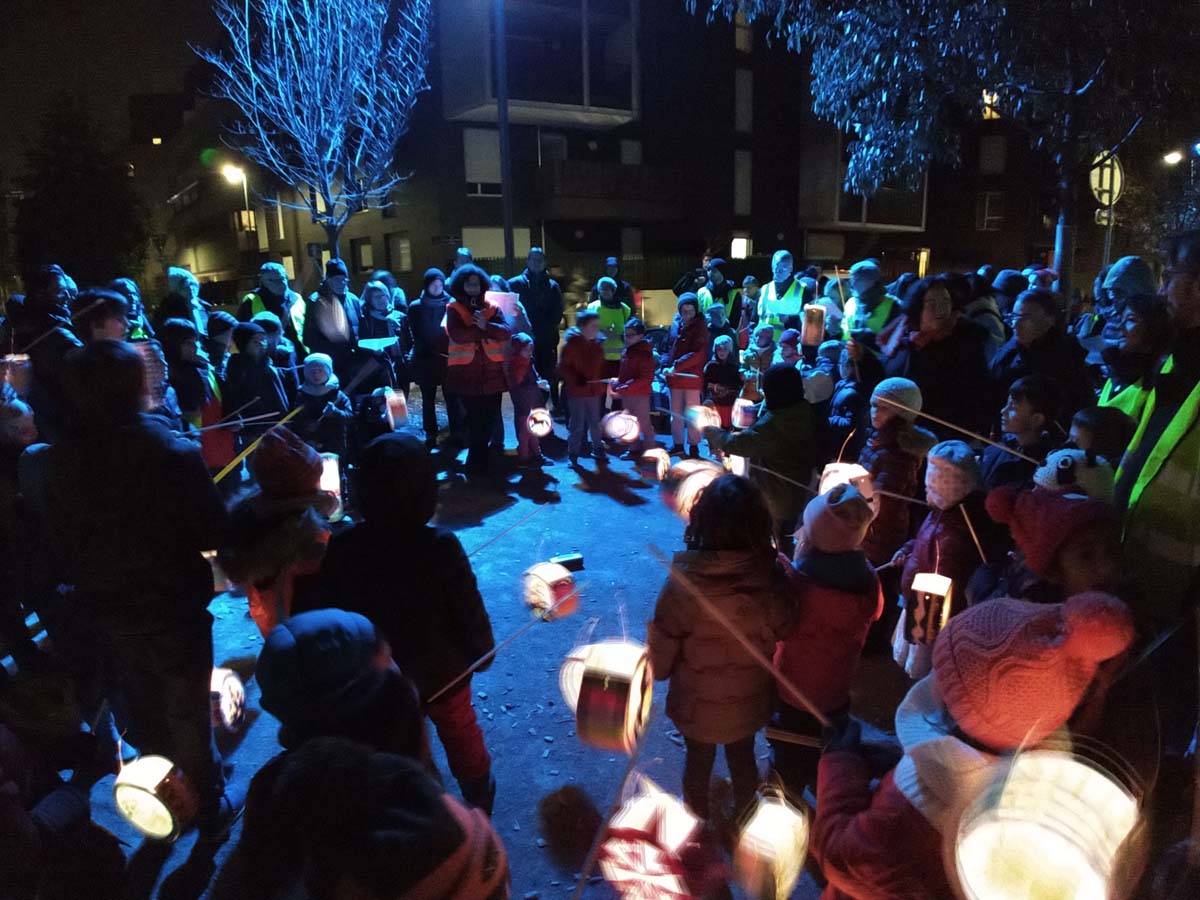 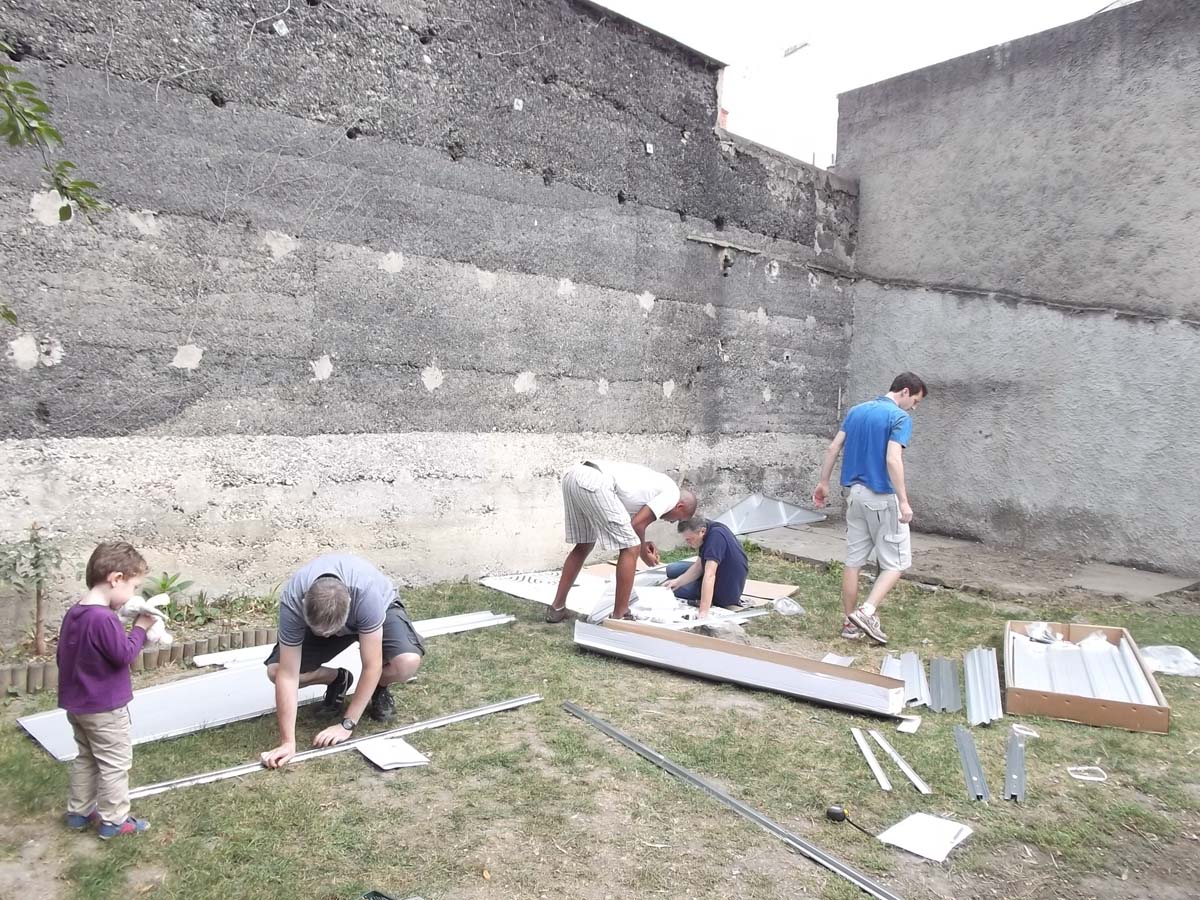 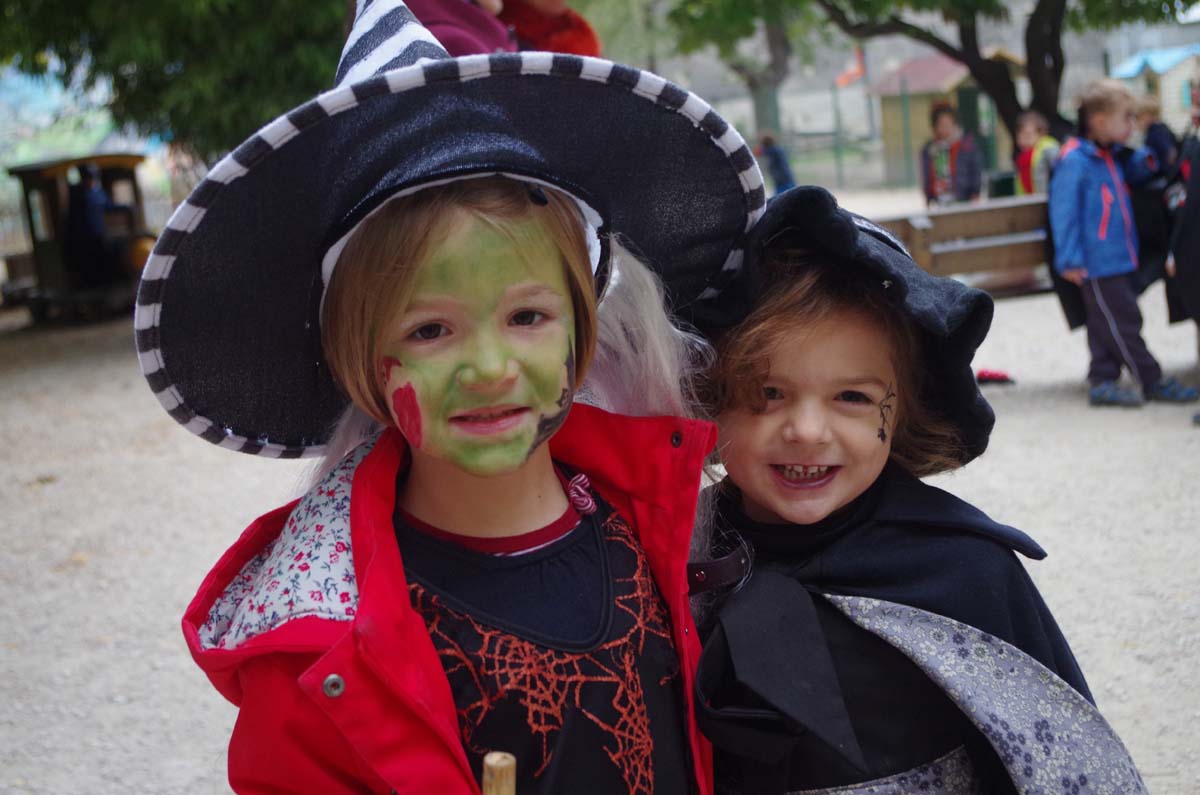 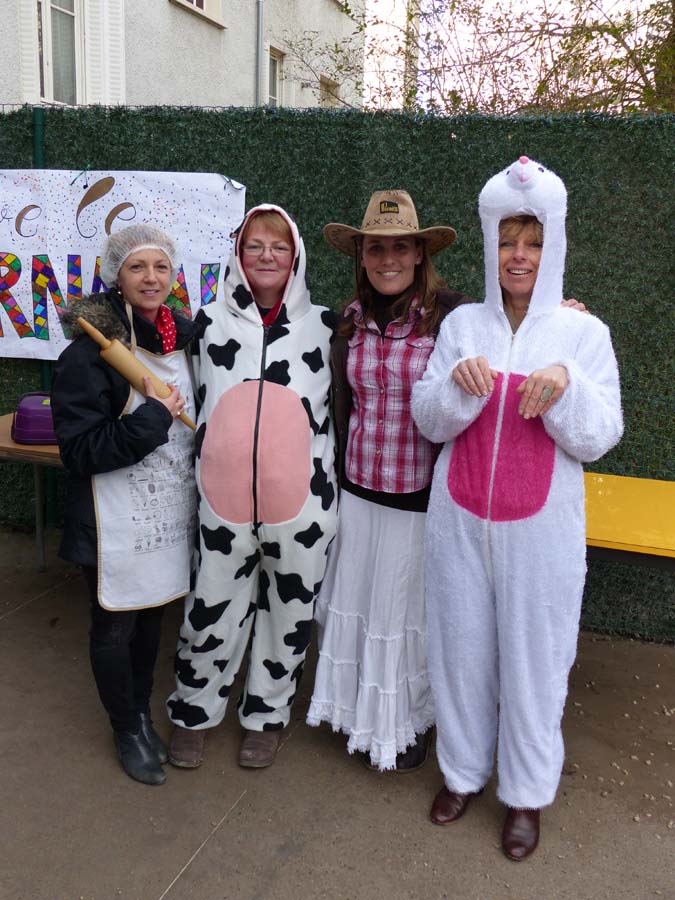